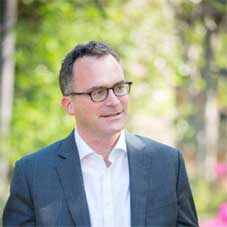 His research group focuses on methodological issues arising in the life and social sciences, especially the ways that highly idealized models and simulations can be used to understand complex systems, as well as public misconceptions about science. Weisberg also co-leads several community science and community conservation initiatives in the Galápagos archipelago and throughout the world.