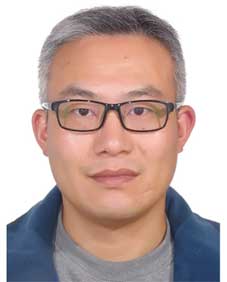 Dr. TANG Jianye is a professor at Shanghai Ocean University in China. Since 2010, he has been focusing on research about polar law and policy relating to marine living resources. He has been involved extensively in Antarctic and Artic meetings, including CCAMLR's Annual meeting since 2010, and six rounds of Meetings on High Sea Fisheries in the Central Arctic Ocean from 2015 to 2017. His publications in this regard include ‘China’s engagement in the establishment of marine protected areas in the Southern Ocean: from reactive to active’ in Marine Policy, Vol. 75 (2017) and ‘Conservation of Marine Living Resources in the Central Arctic Ocean: Five Arctic Coastal States’ Initiatives’ in International Marine Economy: Law and Policy (Myron H. Nordquist, John N. Moore, and Ronán Long eds, Brill, 2017).