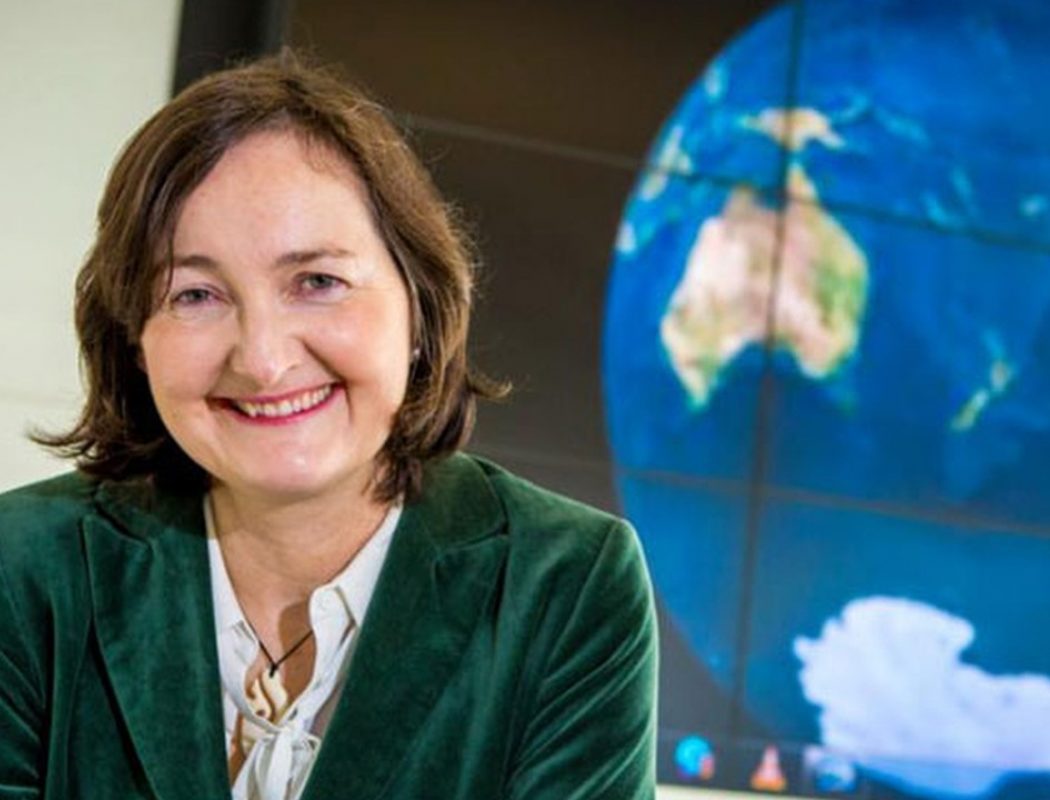 Long-standing SC-Hass affiliated researcher Professor Anne-Marie Brady has been made a fellow of the Royal Society of New Zealand for her contribution towards the advancement of the humanities.

She was one of nineteen new Ngā Ahurei a Te Apārangi Fellows and Ngā Ahurei Honore a Te Apārangi Honorary Fellows have been elected to the Academy of the Royal Society Te Apārangi for their distinction in research and advancement of science, technology or the humanities.

Being made a Fellow is an honour that recognises distinction in research, scholarship or the advancement of knowledge at the highest international standards. Fellows can use the post-nominal ‘FRSNZ’ after their name to indicate this honour.

Professor Anne-Marie Brady is Professor in Political Science and International Relations at the University of Canterbury, New Zealand and Executive Editor of The Polar Journal. She is the first female political scientist elected a Fellow of Royal Society Te Apārangi.

Read more about the fellows of the Royal Society of New Zealand here.