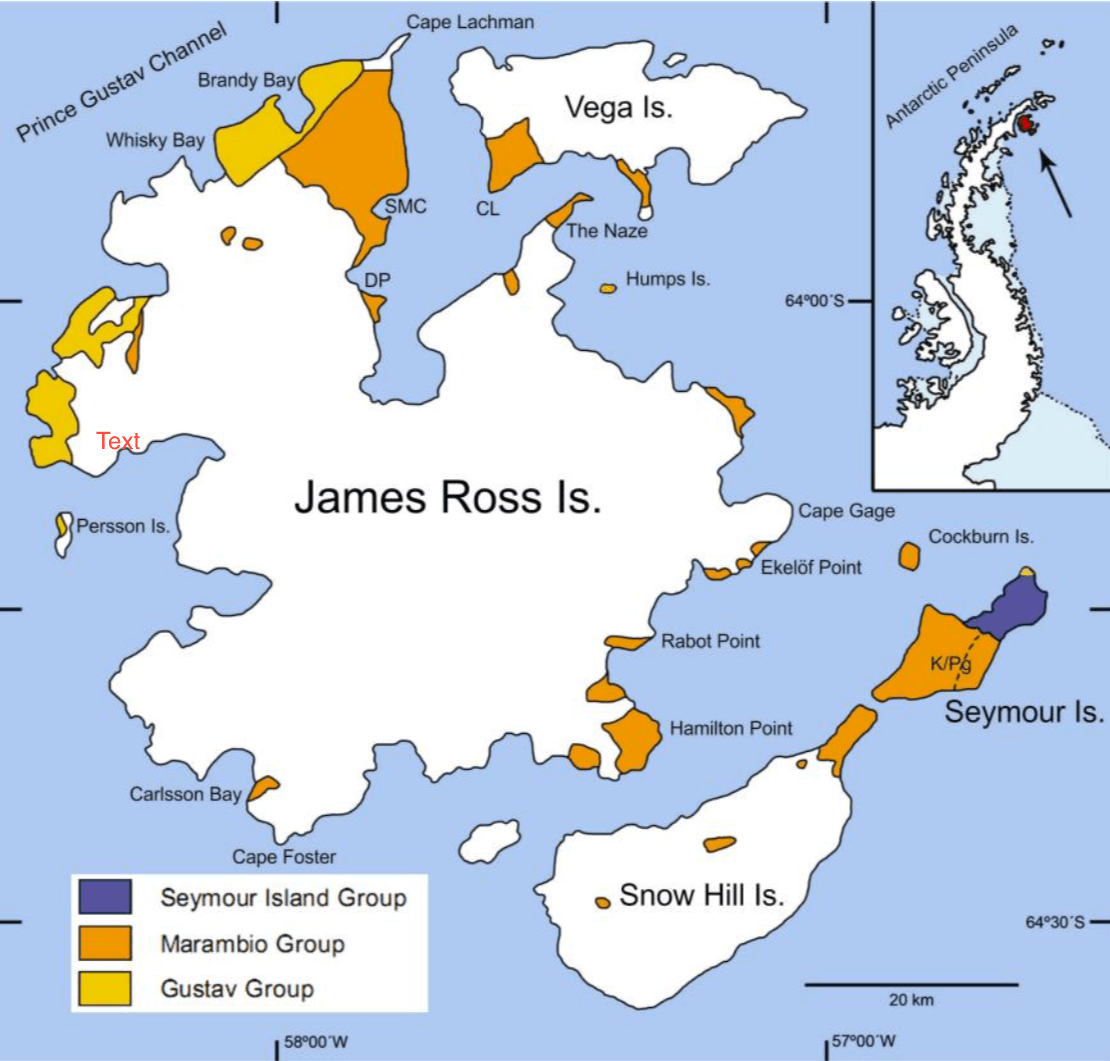 SCAR would like to draw your attention to a publication by Marcelo A. Reguero in the latest edition of Advances in Polar Science. Marcelo is a Vertebrate palaeontologist studying Antarctic vertebrate fossils.

His paper is a contribution to the recently established SCAR Action Group on Geological Heritage and Geo-conservation, which undertakes detailed research, proception and management on and in areas of geological, paleontological and geomorphological significance in Antarctica.

Antarctica has significant environmental, scientific, historic, and intrinsic values, all of which are worth protecting into the future. This continent has a discrete number of places of scientific interest that exhibit great potential as natural heritage sites; its geodiversity is of fundamental importance to scientific values of the continent, and the pursuit of geological and paleontological knowledge has had a strong influence on its historical values. Seymour Island was once called the ‘Rosetta Stone’ of Southern Hemisphere paleobiology, because this small island provides the most complete and richly fossiliferous Late Cretaceous–Paleogene sequence in Antarctica. In particular, fossil vertebrates form part of the evidence used in reconstructing the history of life on Antarctica. Paleontological heritage is considered a subset of geo-heritage that embodies both natural and historical components which has received only indirect recognition. Seymour Island is an outstanding paleontological area with high heritage value of its Late Cretaceous/Paleogene vertebrates and should be considered for geo-conservation and protection. This paper reviews vertebrate fossil occurrences and outcrops on Seymour Island and discusses some threats to these fossil sites.