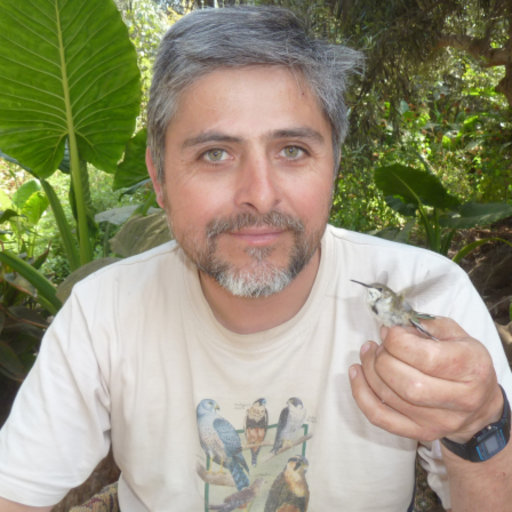 SCAR is deeply saddened to learn of the death of Dr. Daniel Gonzalez-Acuña after a sudden illness. Daniel was a member of the Chilean Antarctic Program and the SCAR Antarctic Wildlife Health Monitoring Working Group working group.

"On the 28th December our friend and colleague Dr. Daniel Gonzalez-Acuña from the University of Concepción (Chile) passed away after a sudden illness. Daniel was a wildlife veterinarian, who dedicated his life to the study of Chilean and Antarctic wildlife. He was widely recognised for his extensive work in the field of parasitology, and made significant contributions to the study of diseases in Antarctic seabirds, especially penguins. Daniel was also always keen to collaborate with researchers from other fields, and as a result his work has contributed to humanity's knowledge of Antarctic wildlife in a multitude of subjects such as genetics, virology, microbiology, ecology, physiology, among others. Daniel was a founding member of the Antarctic Wildlife Health Working Group of SCAR-EGBAMM, and made significant contributions to this group over the years. He was a great researcher, a mentor and a very good friend to many in the Antarctic community. Those who were lucky to meet him will always remember his adventurous, energetic and positive spirit, always keen to make new friends and help others. His early departure will be felt by friends and colleagues worldwide. Our condolences to his family and friends."
- Meagan Dewar, Andres Barbosa and Ralph E.T. Vanstreels