We are delighted to announce that the SCAR Equality, Diversity, and Inclusion (EDI) Action Group has been launched. The EDI Action Group will broadly consider how EDI issues can be effectively dealt with within SCAR and what practical actions are relevant for the organization. 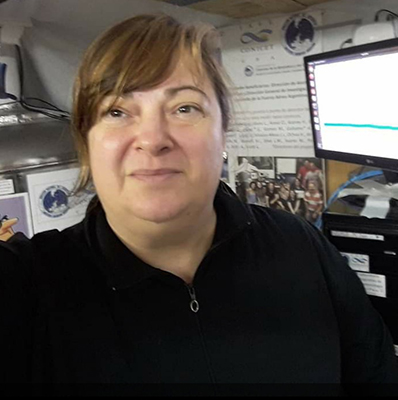 Dr. Adriana María Gulisano is a Research Scientist and Head of the Atmospheric Sciences Department at the Argentine Antarctic Institute. She has been involved in numerous SCAR events and Expert Groups, serving as Deputy Chief Officer of SCAR’s Physical Sciences Standing Group and as a member of SCAR’s GNSS Research and Application for Polar Environment Expert Group. She also has held numerous other scientific leadership positions and is a member of several scientific organizations in Latin America and worldwide.

Dr. Zia Madani is an Iranian-Canadian scholar with a PhD in Public International Law, currently working as a Japan Society for the Promotion of Science Postdoctoral Fellow at the Polar Cooperation Research Centre, Kobe University, Japan. He has been involved in a wide variety of polar and marine projects and organizations, including SCAR and APECS, through which he is co-leader of the Overcoming Language Barriers in Polar Research Project Group and member of EDI Project Group. 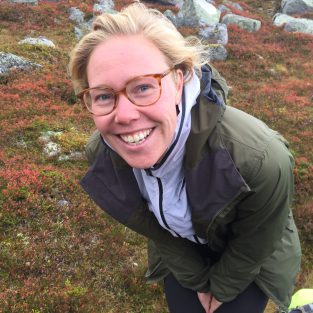 Pilvi Muschitiello works as Impact Facilitator within the Innovation Team at the British Antarctic Survey. They've been working on the Diversity in UK Polar Research Initiative (DiPSI) steering committee since its inception in September 2019. One of the key priorities of their work is to enhance innovation culture through Equity, Diversity and Inclusion, with a clear focus on the wider Polar community.