Paleoclimatology: From Snowball Earth to the Anthropocene

A new book, titled Paleoclimatology: From Snowball Earth to the Anthropocene, by Colin P. Summerhayes has been published. 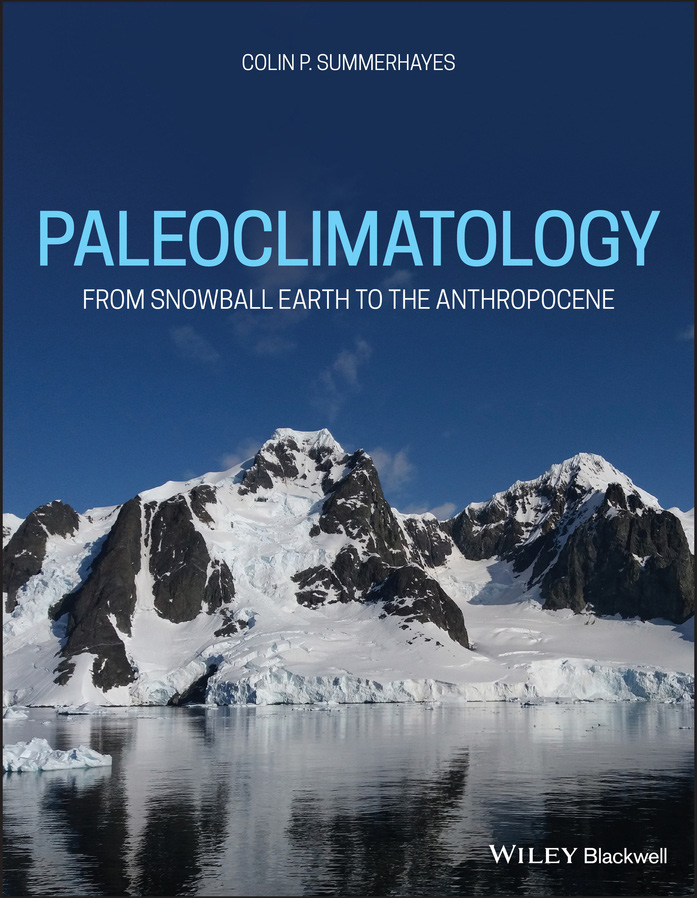 Dr Colin P. Summerhayes is the former Executive Director of Scientific Committee on Antarctic Reseach (2004-2010) and an Emeritus Associate of the Scott Polar Research Institute of Cambridge University.
He has carried out research and managed research programmes on aspects of past climate change in academia, in government laboratories, in intergovernmental and non-governmental organizations, and in industry since obtaining a PhD in Geochemistry from Imperial College, London, in 1970.

Paleoclimatology describes Earth’s passage through the greenhouse and icehouse worlds of the past 800 million years, including the glaciations of Snowball Earth in a world that was then free of land plants. It describes the operation of the Earth’s thermostat, which keeps the planet fit for life, and its control by interactions between greenhouse gases, land plants, chemical weathering, continental motions, volcanic activity, orbital change and solar variability. It explains how we arrived at our current understanding of the climate system, by reviewing the contributions of scientists since the mid-1700s, showing how their ideas were modified as science progressed. And it includes reflections based on the author’s involvement in palaeoclimatic research.

More information on the book is available here.