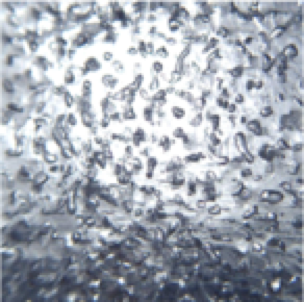 A recent article in Science has reported on the extraction of an Antarctic ice core which contains ice as much as 2.7 million years old. This breaks the record for oldest recorded recovered ice by an incredible 1.7 million years and allows greenhouse gases to be investigated from a time when the planet’s cycles of ice ages were just beginning.

The team behind the retrieval targeted “blue ice” which forms as ancient ice flows over ridges, rather than the usual ice core drilling through vertical layers of increasing age with depth. The vertical ice cores allow a continuous climate record to be investigated, unlike the “snapshots” revealed by the blue ice, but the blue ice cores open up the possibility of even older ice being retrieved.