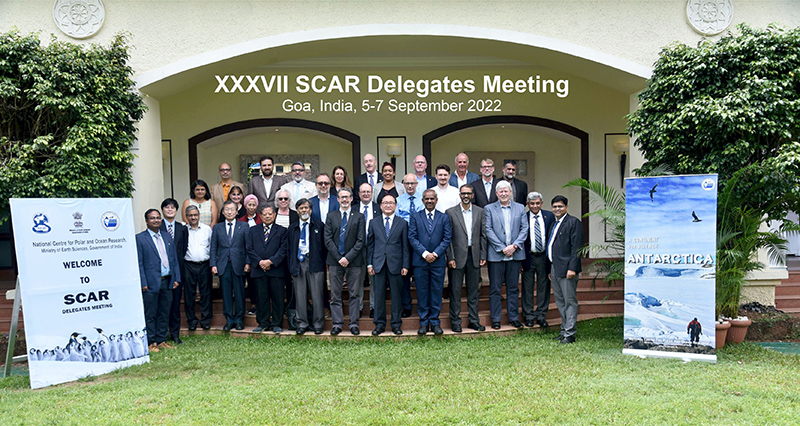 We are very excited to welcome our new Executive Committee members, appointed at the Delegates Meeting. 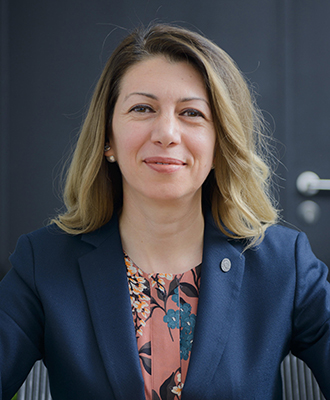 Prof Burcu Ozsoy is the new SCAR Vice President for Capacity Building. Prof Ozsoy is the Director of the Polar Research Institute, the Scientific and Technological Research Council of Türkiye (TUBITAK), and Faculty Member of the Maritime Faculty, Istanbul Technical University (ITU). She is a sea ice scientist with an interest in remote sensing. Prof Ozsoy led the first, second and third Turkish Antarctic Expeditions under the auspices of Presidency of Türkiye and under the coordination of the Ministry of Industry and Technology and Istanbul Technical University (ITU) Polar Research Center (PolReC). She is the Turkish Delegate to SCAR. Türkiye became a full member of SCAR in the virtual XXXVI Delegates’ Meeting 2021. 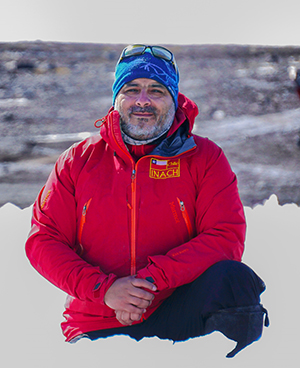 Dr Marcelo Leppe is the new Vice President for Administration. Dr Leppe is the Director of the Chilean Antarctic Institute (INACH) since 2018. As a palaeobiologist, his research interests include multidisciplinary work on the evolution of Antarctic and Patagonian biota. Dr Leppe has a diverse international network, having conducted research abroad in Germany and Asia. In 2006, he became the Alternate Delegate for Chile at SCAR, and has served as the leader of the Chilean Delegation since 2010. Dr Leppe participated as one of the 6 Latin Americans selected to the 1st SCAR Antarctic and Southern Ocean Science Horizon Scan in 2014, an international forum that analysed the priorities for Antarctic science to 2020. In the past, he served as Secretary of SCAR’s Geosciences Group and is currently the Chilean National Representative for the same group. 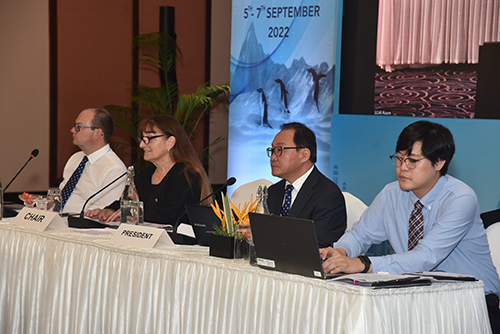 During the XXXVII SCAR Delegates Meeting, Luxembourg joined SCAR as an Associate Member. We warmly welcome our new Member to the SCAR family!
SCAR now includes 46 member countries (comprising of 34 full and 12 associate members) and 9 ISC unions. SCAR strives to include new members, as countries not yet engaged develop an increasing interest in Antarctic science. 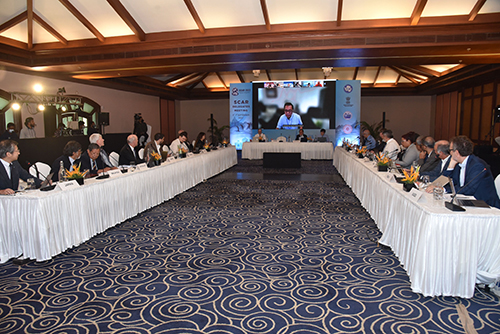 Prof Steven L Chown was awarded Honorary SCAR membership in recognition of his many years of service to SCAR. Among numerous other roles, he served as SCAR President from 2016-2021, received the SCAR Medal for Excellence in Antarctic Research and represented SCAR at the Antarctic Treaty Consultative Meetings, providing scientific advice on a broad range of environmental and science policy matters. Congratulations, Prof Chown!

We would like to thank the Local Organising Committee for hosting and organising the XXXVII SCAR Delegates’ Meeting. Finally, thank you to all SCAR Delegates for attending the meeting, whether it was in person in Goa, India, or online.