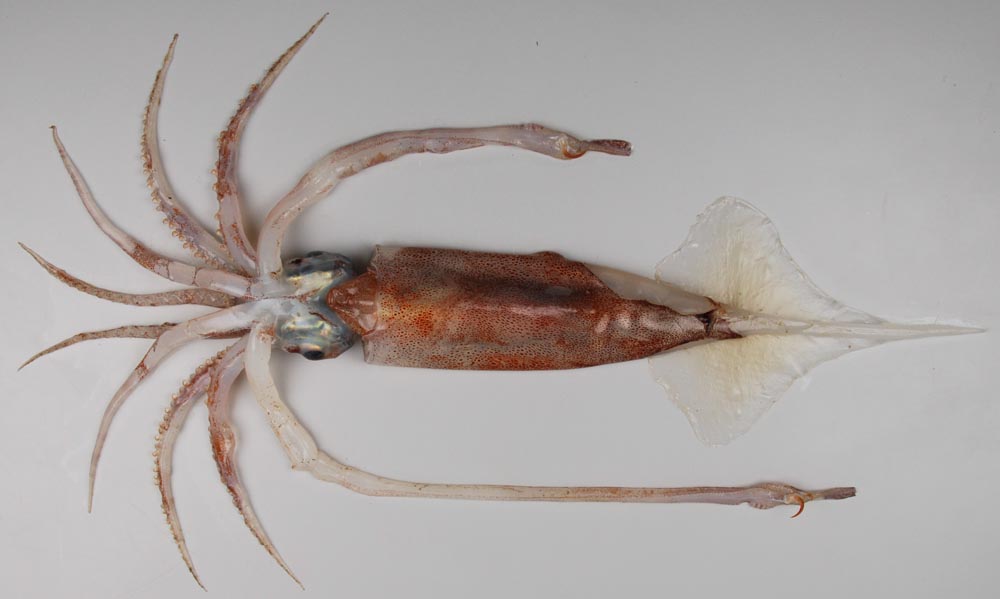 A new review, titled "A review of Southern Ocean squids using nets and beaks", by Dr Yves Cherel has been published in Marine Biodiversity and will be of interested to the Antarctic research community.
Dr Cherel was a 2017 SCAR Visiting Scholar recipient, where he worked on the project "Training curators and biologists in dealing with Southern Ocean cephalopod beaks, establishing reference collection and a series of seminars and public talks." He also co-authored the Crustacean Guide for Predator Studies in the Southern Ocean.