The Scientific Committee on Antarctic Research is pleased to announce the 2022 SCAR Fellowship recipients. For this round we will be awarding five Fellowships in total. Four additional Fellows join Hanna Yevchun, who was awarded the 2022 Prince Albert II of Monaco Foundation SCAR Fellowship on Antarctica Day (1st December 2022).

The SCAR Fellowship Programme is designed to encourage the active involvement of early-career researchers in furthering our understanding of Antarctica.  This year, a total of 36 applications were received for the SCAR early-career Fellowships, which offer awards of up to US$15,000 each.

The details for each of this year's Fellows are listed below: 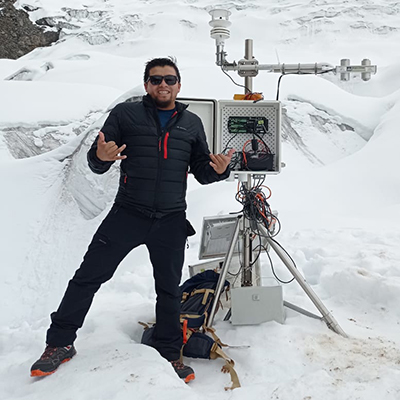 Christian Torres from Federal University of Rio Grande, Brazil, who will visit the University of Valparaíso, Chile, for his project entitled - 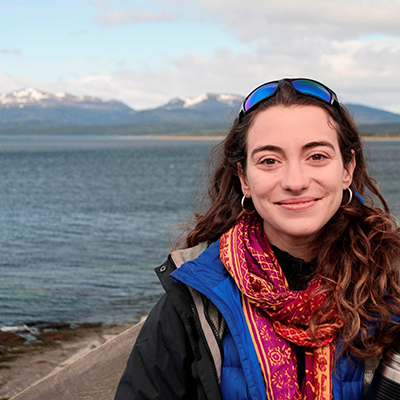 María Piotto from the Universidad Nacional de Córdoba, Argentina, who will visit the University of Oviedo, Spain, for her project entitled -

HMSC-Antar: A quantitative approach to infer the ecological processes 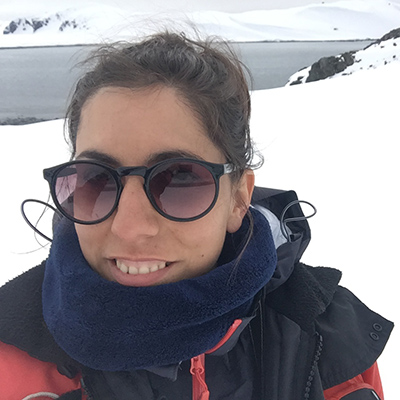 Victoria Nuviala from the Universidad de Buenos Aires, Argentina, who will visit the Western Sydney University, Australia, for her project entitled - 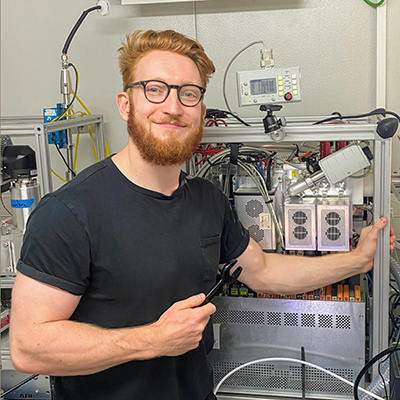 James Brean from the University of Birmingham, UK, who will visit the Instituto de Ciencias del Mar, Spain, for his project entitled - 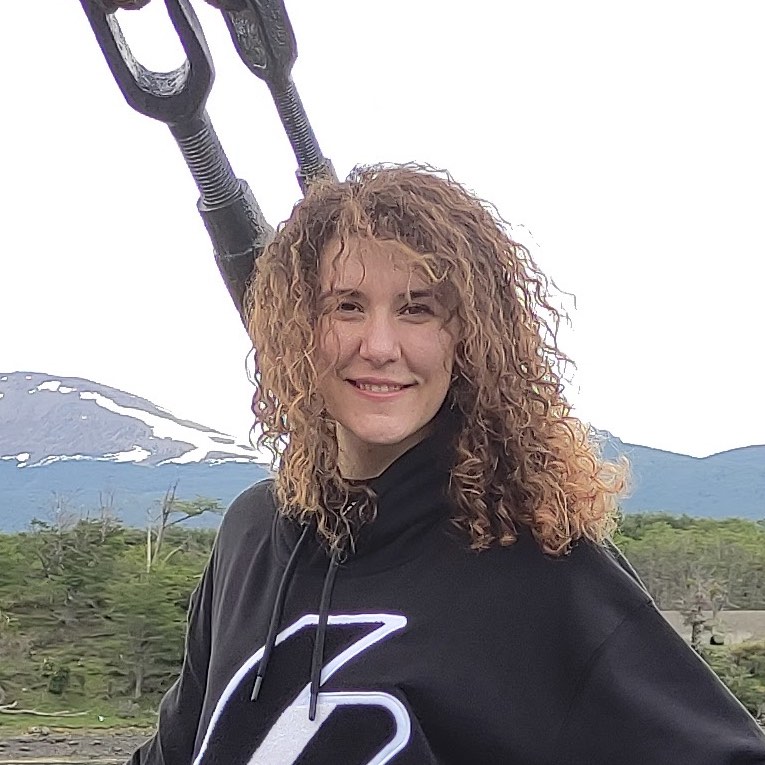 For the 2022 Fellowships we received 36 applications with the following breakdown by gender, region and discipline:

SCAR has been offering scientific fellowships to early career scientists since 2003. The Fellowships support the scientific goals of SCAR, enabling the early career researchers to join a project team from another country, opening up new opportunities and often creating research partnerships that last many years and over many Antarctic research seasons.

Since 2003, 79 SCAR Fellowships have been awarded.

SCAR has been working for many years with the Council of Managers of National Antarctic Programs (COMNAP), the Commission for the Conservation of Antarctic Marine Living Resources (CCAMLR) and the International Association of Antarctica Tour Operators (IAATO) to support talented early-career researchers. The recipients of the 2022 COMNAP and IAATO Fellowships have been announced on Antarctica Day.