The the Scientific Committee on Antarctic Research (SCAR), the Council of Managers of National Antarctic Programs (COMNAP) and the International Association of Antarctica Tour Operators (IAATO) have marked Antarctica Day by announcing the recipients of this year’s Antarctic Fellowships.

The SCAR Fellowship Programme is designed to encourage the active involvement of early-career researchers in furthering our understanding of Antarctica. This year, a total of 30 applications were received for the SCAR early-career Fellowships, which offer awards of up to US$15,000 each. Five SCAR Fellowships will be awarded in this round.

The details for each of this year's Fellows are listed below: 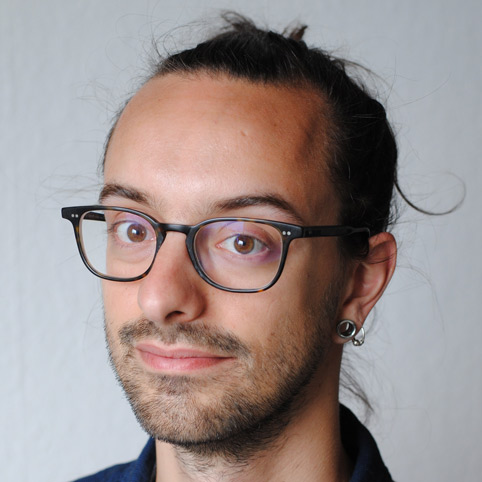 David Vendrami from Bielefeld University, Germany, who will visit the British Antarctic Survey, UK, for his project entitled -

Seascape genomics in the cold 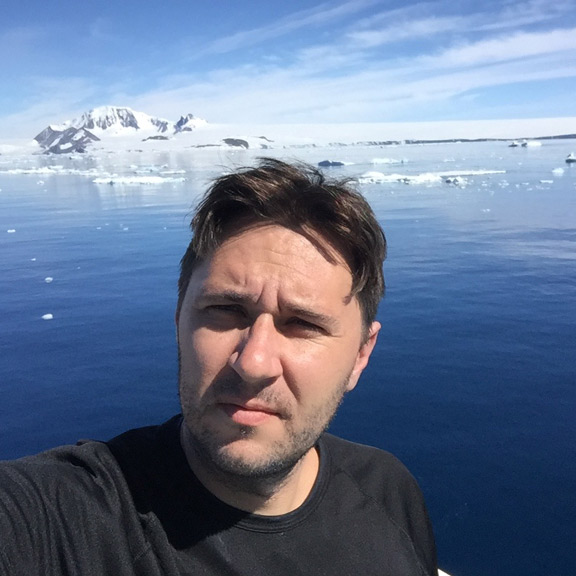 Fernando Luis Hillebrand  from the Universidade Federal do Rio Grande do Sul, Brazil, who will visit the Alfred Wegener Institute for Polar and Marine Research (AWI) for his project entitled - 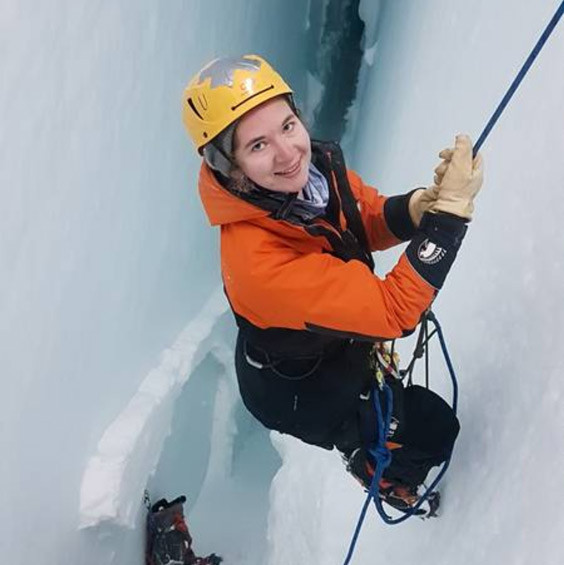 Lisa Craw from the Institute for Marine and Antarctic Studies, University of Tasmania, Australia who will visit Swansea University, UK for her project entitled -

The Geodynamic Ice-shelf Suture-zone Model (GlzMo): quantifying the influence of suture zones on the structural itnegrity of a large Antarctic ice shelf 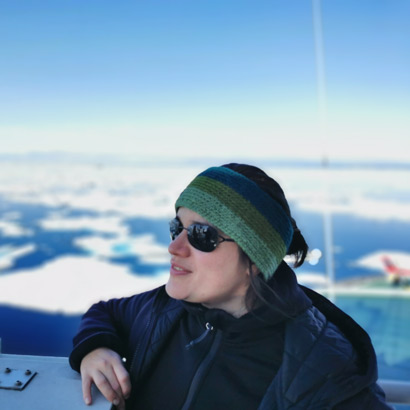 Lumi Haraguchi from the Finnish Environment Institute, Finland, who will visit the University of Cape Town, South Africa, for her project entitled -

For the 2021 Fellowships we received 30 applications with the following breakdown by gender, region and discipline:

SCAR has been offering scientific fellowships to early career scientists since 2003. The Fellowships support the scientific goals of SCAR, enabling the early career researchers to join a project team from another country, opening up new opportunities and often creating research partnerships that last many years and over many Antarctic research seasons.

Since 2003, 74 SCAR Fellowships have been awarded.

SCAR would like to thank COMNAP for the further funding of two more SCAR Fellowship applicants. The first recipient, COMNAP Antarctic Research Fellow 2021, is Paola Barros Delben a PhD candidate from the Federal University of Santa Catarina, Florianópolis, Brazil. The fellowship will support Paola’s project “Health and Safety Risk Management in Isolation, Confinement, and Extreme Contexts”. The second recipient, COMNAP Antarctic Research Fellow 2021, is Renan Lima a PhD candidate from the Universidade Federal do Rio Grande, Rio Grande, Brazil. The fellowship will enable Renan to undertake collaborative research with colleagues from the University of New Mexico, Albuquerque, United States of America on the project “Coping with a fast-changing environment: an isotopic insight on the foraging ecology of pack-ice seals from the Antarctic Peninsula”.
Full details are available on the COMNAP website: https://www.comnap.aq/comnap-antarctic-fellowships

IAATO is awarding its $15,000 USD fellowship to Ross Nichols from the University of California, Santa Cruz to further research that will help IAATO operators minimize the risk of whale ship-strikes around the Antarctic Peninsula.
More information can be found here: https://iaato.org/news-room/