An Overview of SCAR Partners 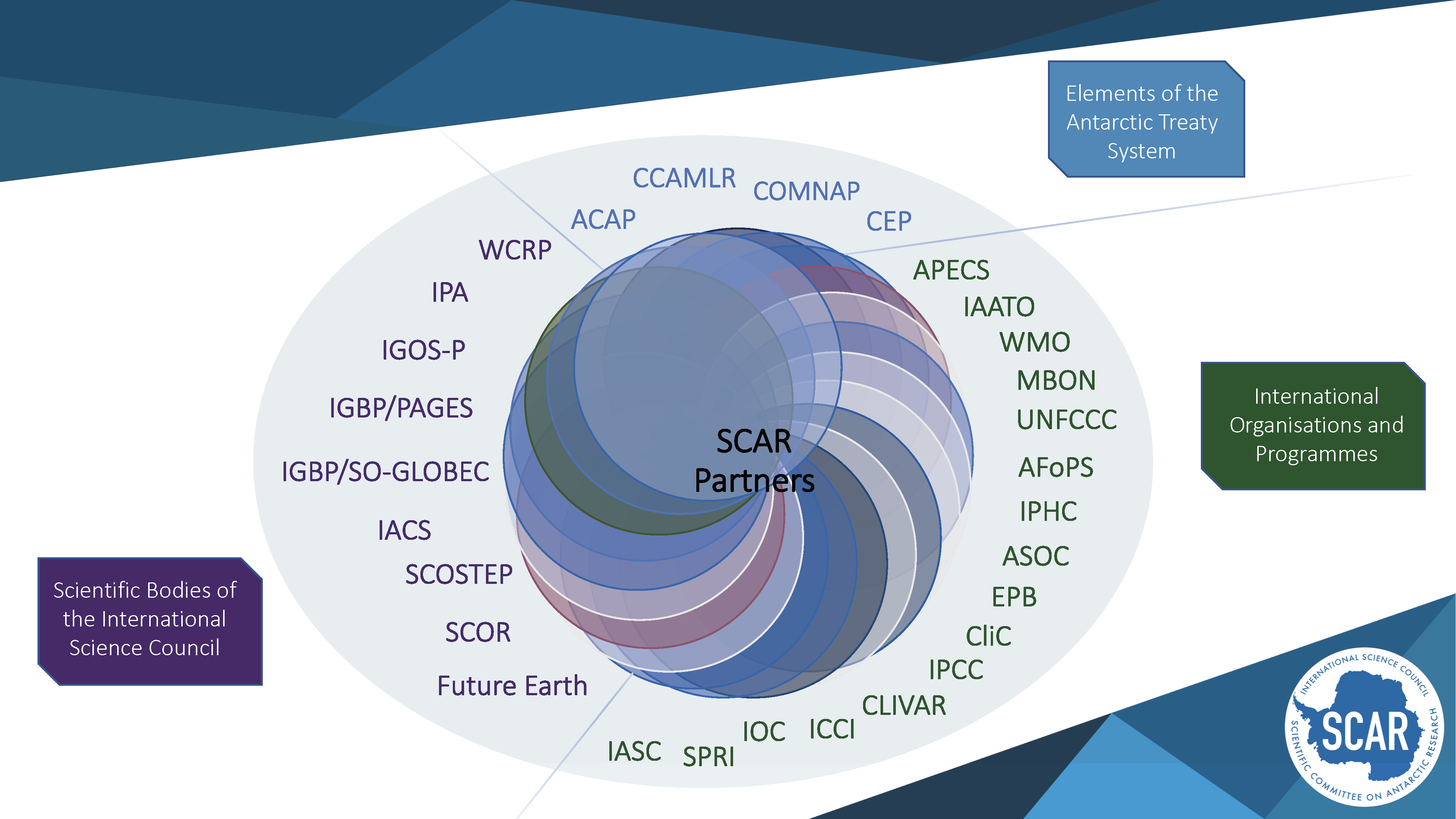 (Letters of Agreement and Memoranda of Understanding)

CCAMLR - Commission for the Conservation of Antarctic Marine Living Resources