Twenty-four biologists from twelve countries met on 24-27 June 2019 at the University of Coimbra, Portugal, to identify the most important scientific findings of the past decade in Antarctic biological processes.

"Most important" was defined as stakeholder-relevant or novel with a high potential to affect future scientific research programmes.The results, which target but are not exclusively climate-change related, represent the progress in this field of research during the 10-year span of the SCAR SRP "Antarctic Thresholds – Ecosystem Resilience and Adaptation" (AnT-ERA). They refer, for example, to

The scientists assessed the state of knowledge on such biological processes and their broader implications for ecosystem-wide developments. The results of this synthesis are intended to support stakeholders, such as the Intergovernmental Science-Policy Platform on Biodiversity and Ecosystem Services (IPBES), the Intergovernmental Panel on Climate Change (IPCC), and Antarctic Treaty Consultative Meetings (ATCM), as well as scientists, policy makers, journalists and the general public. 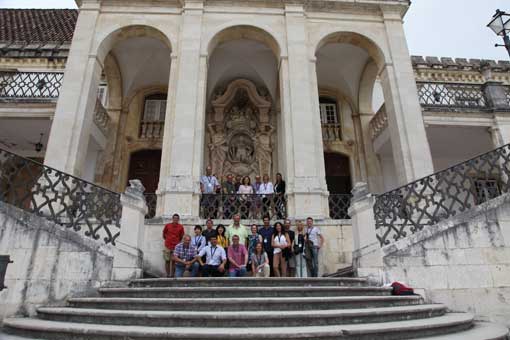