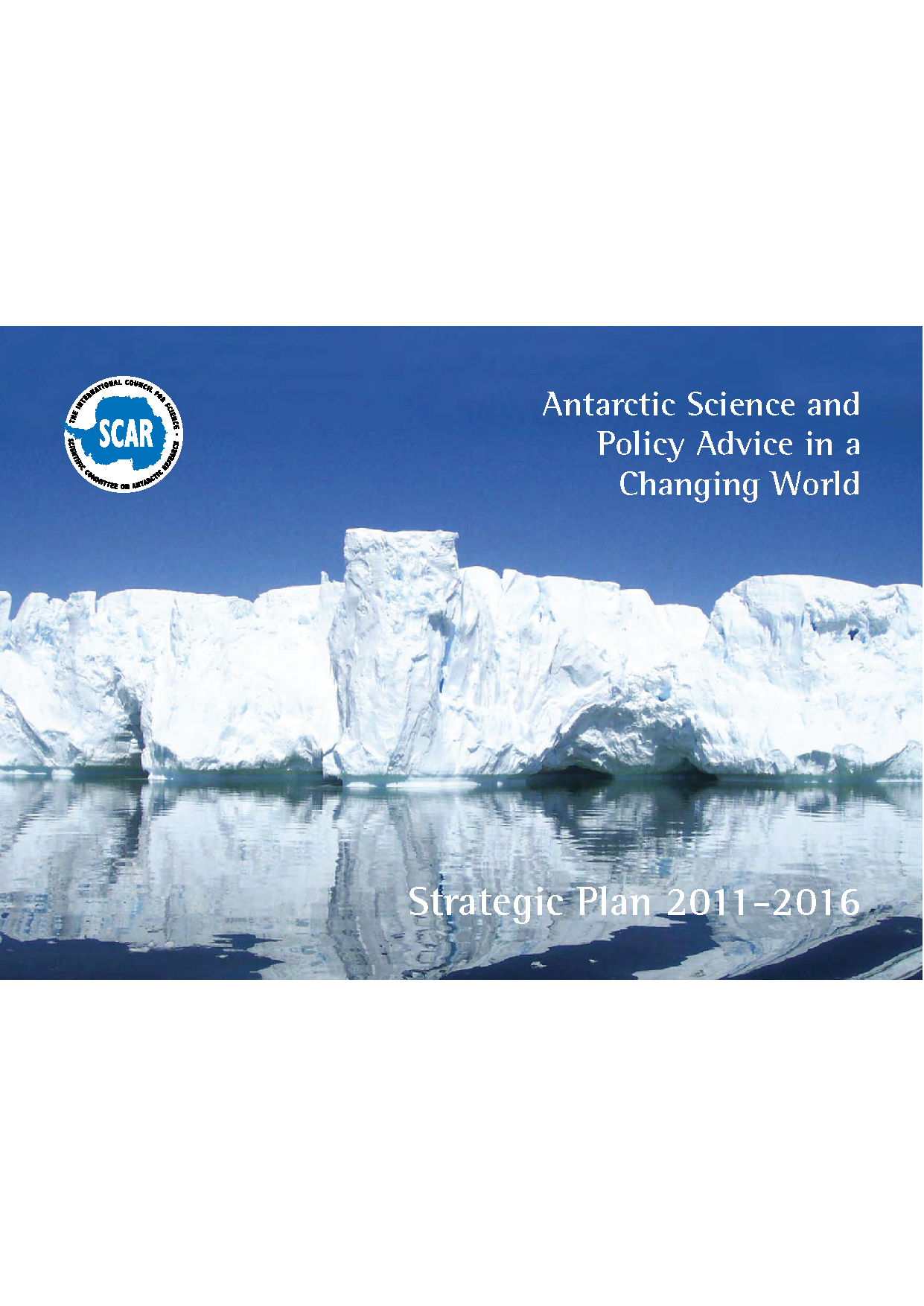 A SCAR Strategic Plan is a forward-looking vision of what SCAR should do to achieve its mission, vision and goals.  It provides an internal and external overview of SCAR and is a framework and guide to conduct SCAR activities in the coming period.

The study of Antarctica and the Southern Ocean, and their role in the Earth system, has never been more important as the region experiences change that has global implications. The Antarctic region is a "natural laboratory" for scientific research of importance in its own right and impossible to achieve elsewhere on the planet. SCAR's strategic vision is for a world where the science of the Antarctic region benefits all, excellence in science is valued and scientific knowledge informs policy. SCAR's mission is to be the leading non-governmental, international facilitator and advocate of research in and from the Antarctic region, to provide objective and authoritative scientific advice to the Antarctic Treaty and others, and to bring emerging issues to the attention of policy makers.

SCAR will accomplish its vision and mission by:

SCAR re-dedicates itself to its founding values, which are as valid today as they were more than 50 years ago.