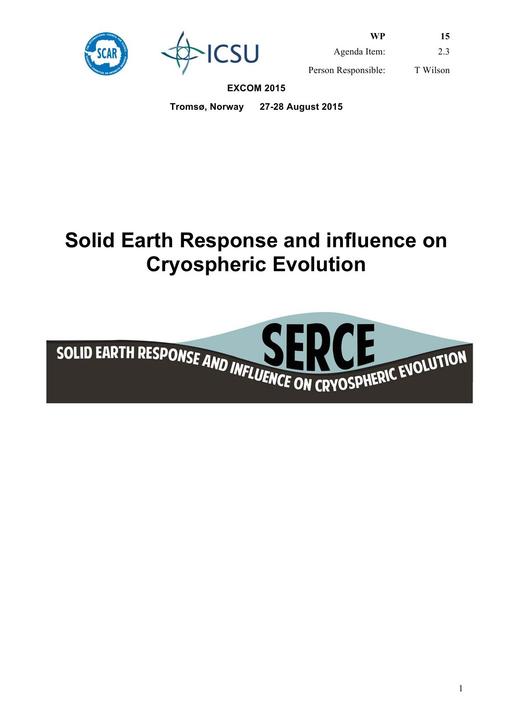 Partners: SERCE has engaged international partners to leverage each activity. Partners include: