Research by the humanities and social sciences community is becoming increasingly important within Antarctic research. In 2005, a group looking at the history of the institutionalisation of Antarctic research held the first of its annual meetings.  But it wasn't until the International Polar Year 2007-2008, which included “human dimensions” as a major theme, that social sciences began to emerge within the Antarctic community.  A social sciences group was established in 2010 and became the Humanities and Social Sciences Expert Group (HASSEG) in 2014.  The History Group was granted expert group status in 2011.

"Antarctic Connections at the End of the World: Understanding the Past and Shaping the Future" 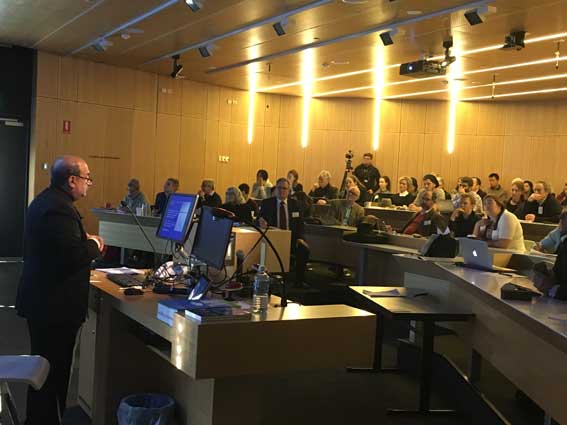 "Depths and Surfaces: understanding the Antarctic region through the Humanities and Social Sciences"

A joint SCAR History, Humanities and Social Sciences conference was held at the University of Tasmania (Hobart) in July 2017, attracting over 100 delegates from all over the world. A short video created during the event is available below: 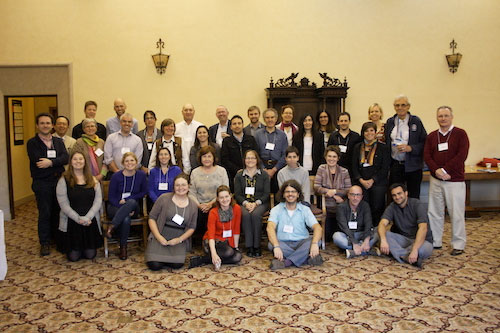 "Antarctic Wilderness: Perspectives from History, the Humanities and the Social Sciences" 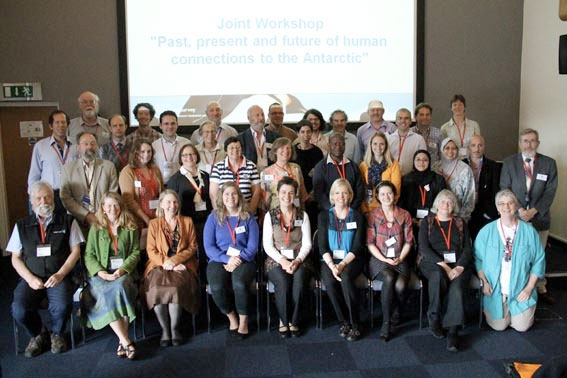 A joint workshop was held by the History EG and Social Sciences AG at the British Antarctic Survey, Cambridge, UK from 1-5 July 2013. The workshop was co-sponsored by SCAR and BAS.